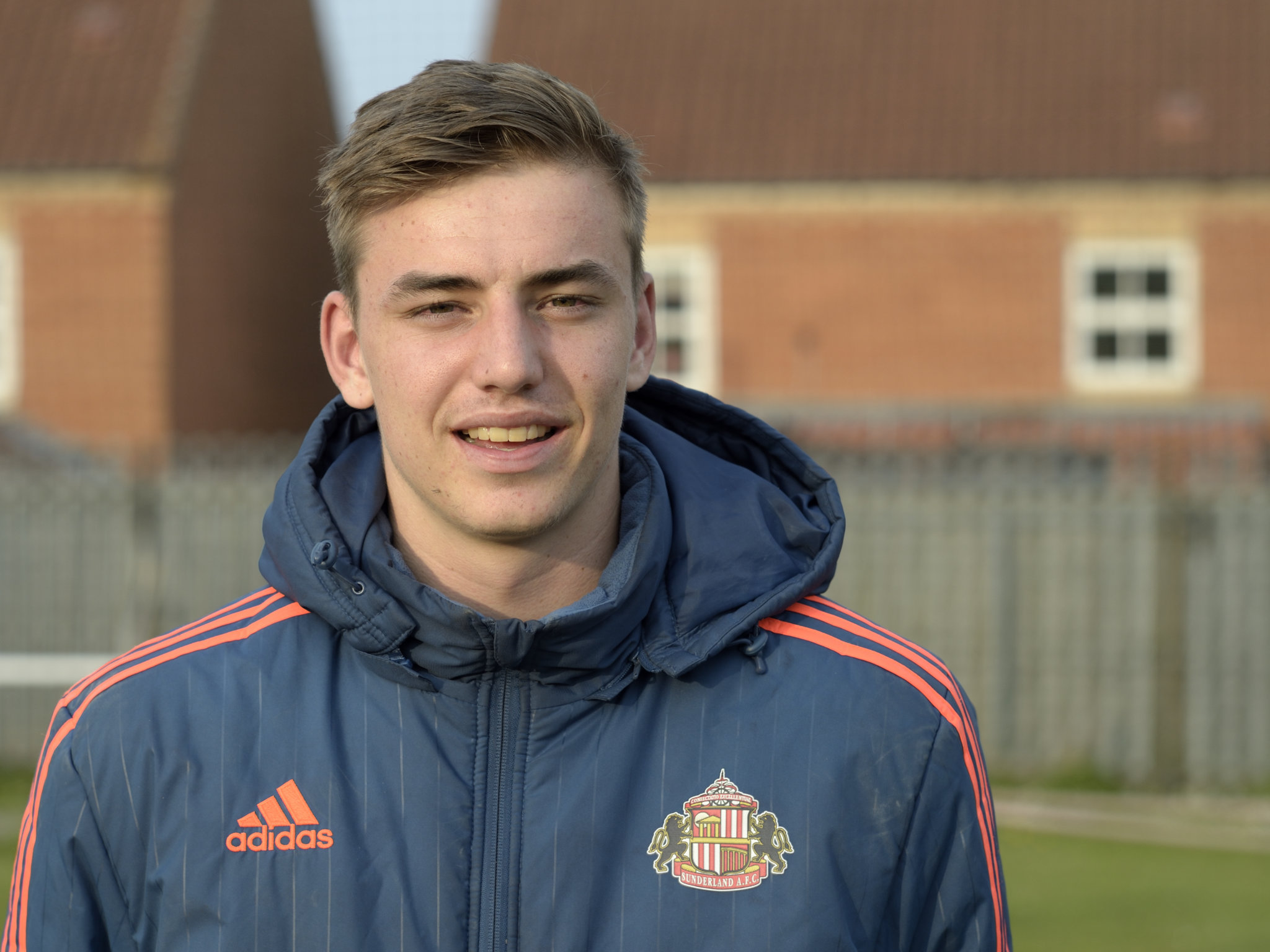 In the latter part of this season RCA fans have become used to seeing the tall figure of Michael Woud between the sticks during his loan spell from Sunderland AFC.

Michael has now made the long trip to Australia for the New Zealand men's national team camp, which will includes three friendlies against teams in Brisbane. After that it's the comparatively short hop home to New Zealand for a month's rest before flying back back for pre-season with SAFC.

Michael tells us that he has enjoyed the crack and highs and lows and has learned a lot from his time with RCA.