The latest players to sign for the Squad are: Clifford "Cliffy" Byrne and Ross McNab.

"Cliffy" has played for the following clubs in a 16 year career, Sunderland, Scunthorpe United, Oldham Athletic, Derry City, Alfreton Town, Gainsborough Trinity. He is currently working for the SAFC Academy.

Ross returns to the club after a spell at Billingham Synthonia towards the end of last season.

My Club Betting have written to us to say that the betting services it supports will go off-line at 00:01 on Wednesday, 19 August. This is to allow them to upgrade the service to offer a greater range of betting opportunities, including horse racing.

The link to our betting service will be removed in good time and will be put back again once the new service is up and running.

Accounts, including balance and open bets, will transferred to the new service.

From My Club Betting:

Due to results during the week Sunderland RCA will play Shildon on 29th August 2015 and not Marske United who have progressed into the next round of the FA Cup.

As you will probably notice our web site is in the process of being upgraded so hopefully you will bear with us.

Unfortunately this has meant some information is a little out of date.

The latest addition to the squad is goalkeeper James Talbot who has signed on a short term loan. He is currently with Sunderland AFC Academy where he is on a 2 year scholarship. James has recently been called up to the Republic of Ireland under 21 squad and is highly thought of at the Academy. The club would like to thank Sunderland AFC and in particular Kevin Ball, for their assistance in making this happen. James was an instant hit with the SRCA fans on his debut game against North Shields where his penalty save help the team to secure 3 valuable points.

Club captain John Jury has decided to leave the club and join Bishop Auckland. The club would like to place on record their thanks to John for his total commitment to SRCA over the last 3 seasons. We wish him and his family all the best for the future.

They are currently lying 17th in the North West Counties Premier League, having won 3 and drawn 3 of their 12 games.

On Saturday, they defeated Daisy Hill  FC 6-0 to progress to the 1st Round Proper.

James Talbot has signed an extension to his current short term loan taking it up to December 16th.

Sunderland AFC of course have the option of recalling him at any time. Who knows Big Sam may be looking to promote the up and coming youngster.

Major thanks to Robbie Stockdale and Kevin Ball for agreeing to let James extend his loan period it is much appreciated by all concerned at SRCA.

James himself has said he is delighted to continue at SRCA, he is enjoying playing in the Northern League and he is gaining in confidence and experience everytime he plays. He has also been able to help our other keeper Jordan Harkess with some tips and they appear to have paid off with two very good displays while James has been in Ireland.

Glen has finally put pen to paper and signed for SRCA.

His addition to the squad further emphasise the commitment that the management team have in strengthening an already good squad of players.

Manager Martin Swales said, "We tried to sign him during the pre-season but the timing wasn't right and he (Glen) decided to stay at Bishops. However, I have kept an eye on the situation at Bishops and when things changed I stepped in and Bishops agreed to let Glen go."

Jack has been on Martin's wanted list for some considerable time and now the striker, who hails from Peterlee, says he feels ready for the challenge of the first division.

He leaves Ryhope CW with the good wishes of both the manager, Gary Pearson, and the chairman, Darren Norton. "He deserves his chance in the first division" said Norton. "If it doesn't work out we will welcome him back with open arms, he is so well thought of at the Colliery Welfare."

Yet another new signing? 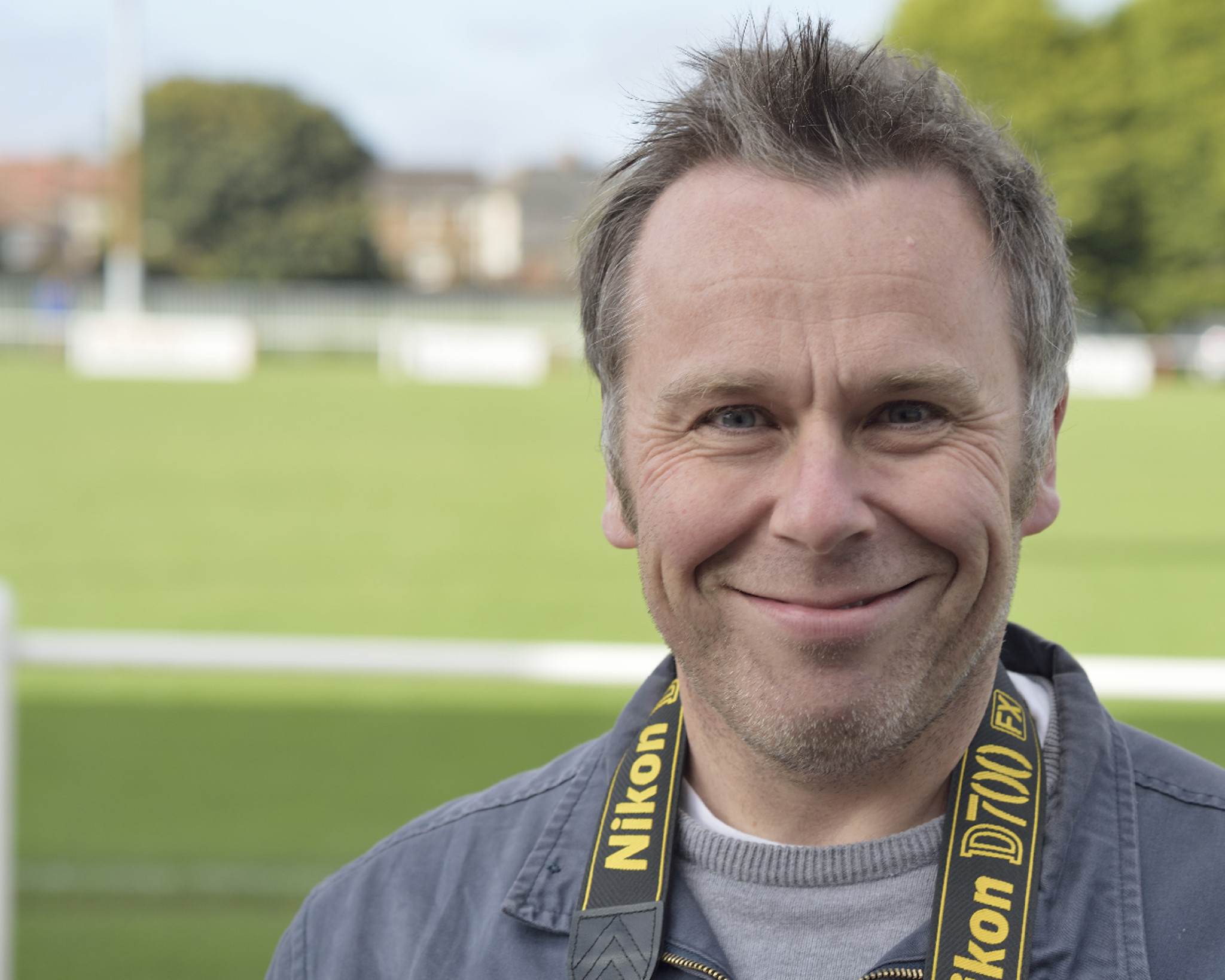 A little remiss of me to not notify our supporters of the addition to our small band of brothers.

Simon Mears has taken on the duties of official photographer after the retirement of Tim Robinson.

His photographs have already appeared on our website and featured in the programme lately and you will recognise him as he has been a supporter of SRCA for a number of years now.

Welcome aboard, hard act to follow, but you are well capable.