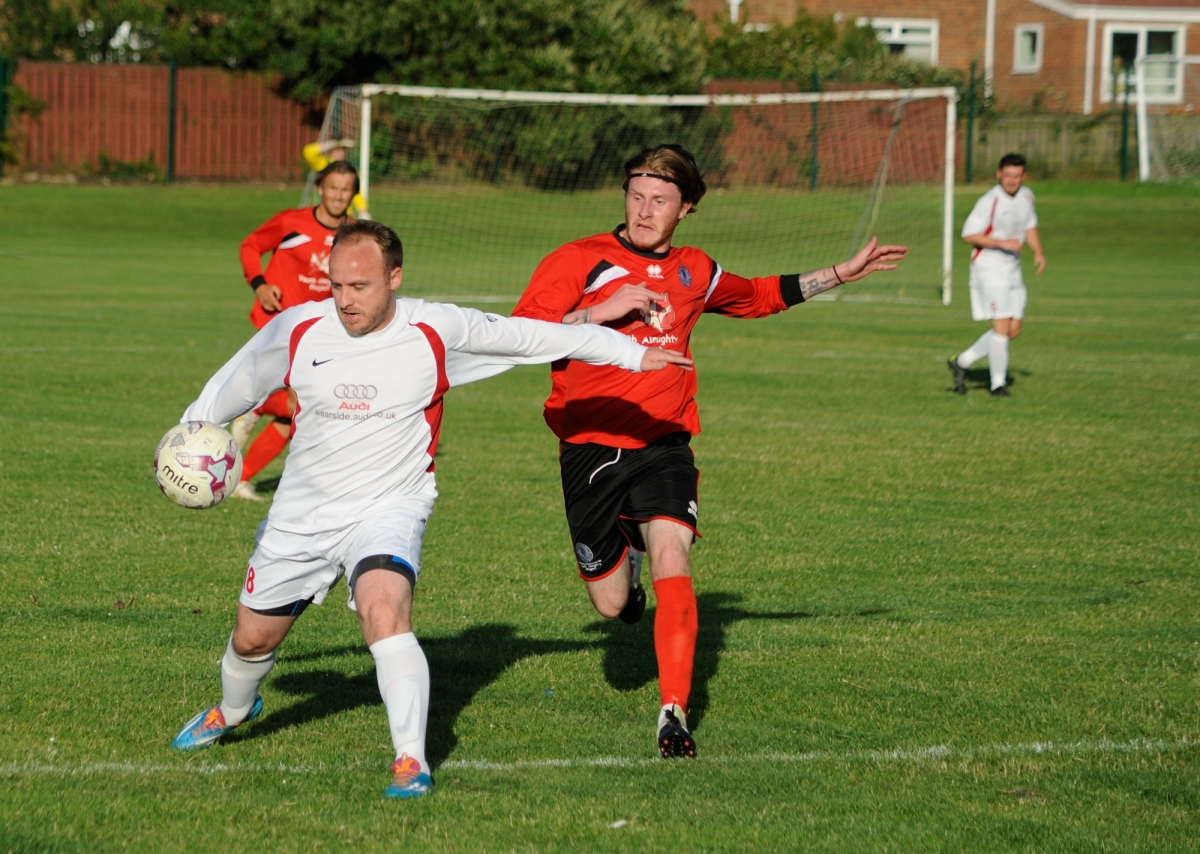 For all their possession RCA only had one real effort on goal when Callen hit the post from 25 yards out.

Five minutes later and Silksworth increased their lead when Moody bundled home from a corner.

The second half saw RCA again have the bulk of possession with the home keeper forced to make two great saves.

Like England they could not make their possession tell and it was Silksworth who scored the next goal when Moody added his second.

To their credit RCA kept going until the end and were rewarded with a goal from a Butler free kick.