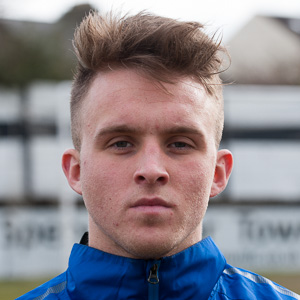 Goalkeeper signed from Whitley Bay, Jonathan is a good shot stopper and has a asafe pair of hand. He has bags of confidence and shows that in his general play. Hopefully he can avoid the goalie plague that has hit Sunderland RCA this season. 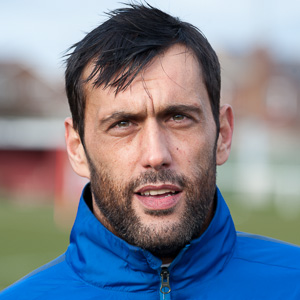 Recently signed from Darlington 1883. Jamie has been plying his trade in the Northern League and the Northern Premier league for more years than he cares to remember yet still remains a constant threat in front of goal. His goalscoring record at this level is second to none. He joins us for his second spell with the club and as he heads towards his 40th we trust that his annual tally of 30 goals a season continues. 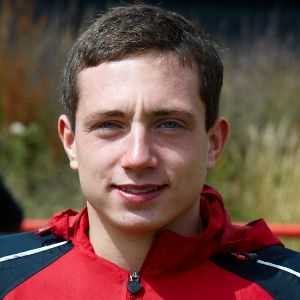 Callum joins us from Hebburn Town after previously playing for Easington CW. He is an attacking full-back who loves to get forward at every opportunity. A top quality central midfielder with speed, skill and steel, Brian joined RCA for the 2011-12 season from Stokesley. His league career involved stops at Middlesbrough, Chesterfield and Darlington. 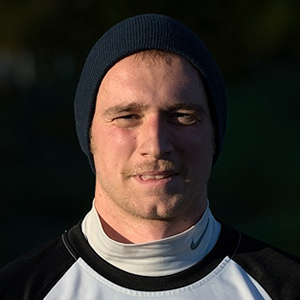 Recently signed from Durham City FC, a grafting midfielder who gives 100% and asks the same from his team mates. Good motivator good tackler and has good distribution skills. 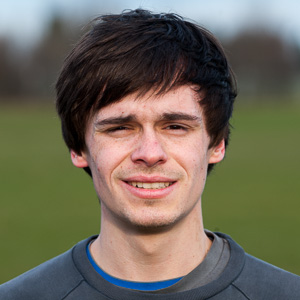 Jordan has been signed from Durham City FC. He is an exciting speedy winger who has an eye for goal. his height belies his courageous attitude to the game. Looks like Hikka might have found a gem here.

Adam has been signed from neighbours Seaham Red Star.He is a classy defender who gets on with the job efficiently and effectively.He is a versatile player who can play in any defensive role he is also deceptively quick and reads the game well. Signed from Derry City in Northern Ireland, Eugene is a professional goalkeeper who has a safe pair of hand, is a great shot stopper and his distribution skills are excellent. 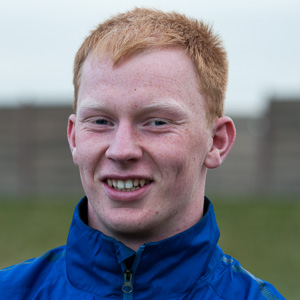 Mark is an outstanding young keeper who we have signed on a work experience until the end of the season. Mark is currently on a pro contract with Hartlepool United where he is held in high regard.He is a tall keeper who commands his area, is a good shot stopper and has great distribution skills. 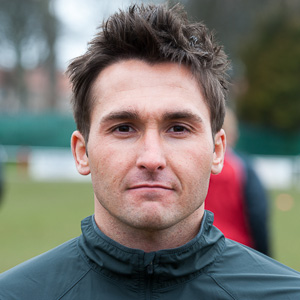 Kevin has been signed from Seaham Red Star. He is a striker who has natural pace. Kevin was top scorer for Red Star in season 2011-2012, but has suffered a number of injuries this season. We are hopeful that he will return to goalscoring ways in the Red and White of SRCA. Goalkeeper signed from Durham City, played last season in the Evo-Stick league. A good shot stopper with a safe pair of hands and excellent distribution of the ball. 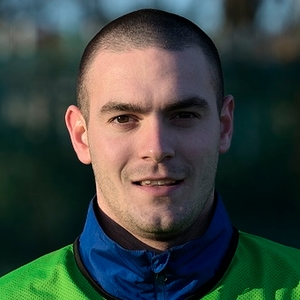 Recent signing from Durham City FC, Josh can play as a wide man of in the centre of midfield, an attack minded player who possesses a lot of skill. Formerly with Sunderland AFC, Josh is a great addition to the squad. 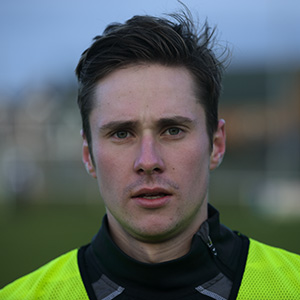 Recently signed from Newcastle Benfield FC Nick is a a quality midfielder who will add pace to the team, comfortable on the ball, he also possesses a great range of passes. His inclusion in the squad should give us more attacking options. Thomas joins RCA from Marske United, He is a strong, quick centre back who is tough in the tackle. He reads the game well and makes the game look too easy at times. Once he settles in he will be a great asset. Patrick has signed from Northern Irish club Derry City: The younger brother of Sunderland AFC’s James McClean. He comes highly recommended and is known to be a pacy player who can play in a number of positions. 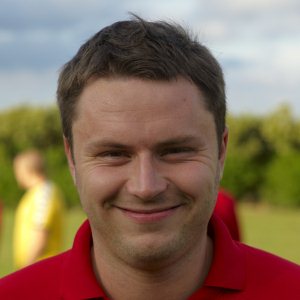 Adam returns to the club after a short spell at Hebburn Town. Addsy has a sweet left foot and can play in any defensive position. Loves running with the ball, possesses great vision and can’t half hit a dead ball. Great to see him back. Nathan has signed after training with the first team squad. Previously, he played for Burscough Athletic reserves and comes highly recommended. Nathan has pace to burn, likes to attack defenders and is a good reader of the game. He scores his fair share of goals and should be a great addition to the squad. 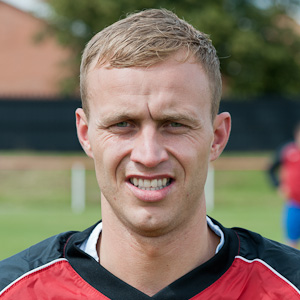 Lee has missed almost a full season through work commitments so it is good to see him back playing football. He has been signed from Whitley Bay and if reproducing the form of two seasons ago he will be brilliant signing. Lee is an old fashioned winger, can play on either flank and is capable of torturing defenders when in the mood. Another shrewd move by management if they can keep him playing. 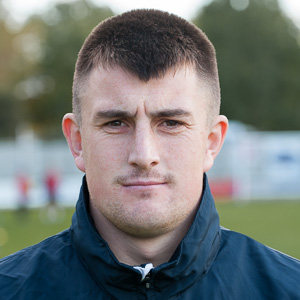 A recent signing from West Auckland Town, John renews his partnership with Ross Preston at the heart of the defence. He is a strong and physical defender and has the ability to read the game and make it look easy.

Signed from Chester Le Street, Michael returns for his second spell at the club where he started his Northern League career. He is a versatile forward who is comfortable playing up front or as a winger if required. Loves to take defenders on and has an eye for goal. 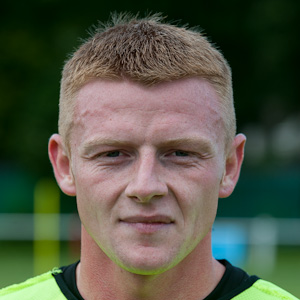 Ross is a centre half and good all-round defender, who Neil has tried to sign for the last four seasons, finally prizing him away from West Auckland where he was part of the Wembley Vase squad. Ian has been signed from local football, a strong central defender who is good in the air and quick on the ground. Reads the game well but possibly needs games under his belt at this level. 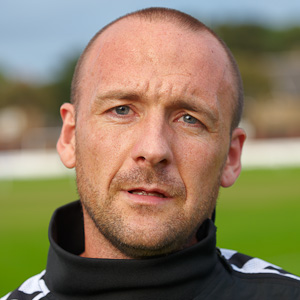 Scott has returned to the RCA cause from a spell at Esh Winning. Scott is a very experienced central midfielder who combines skill, drive and determination with a desire to win. He is strong and courageous in the tackle and can pass the ball effectively. 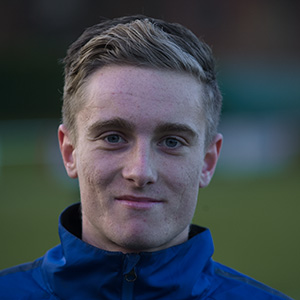 Jarrett has been signed from Middlesbrough FC on Work Experience. He is an energetic winger with bags of energy. He has pace to burn, loves to dribble and has an eye for goal. 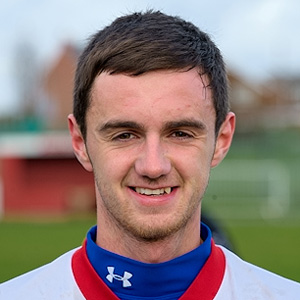 Gary has signed from Durham City, he is a pacy winger who scores his fair share of goals. Loves to take on defenders and has the ability to turn defence into attack with his quick thinking and passing. 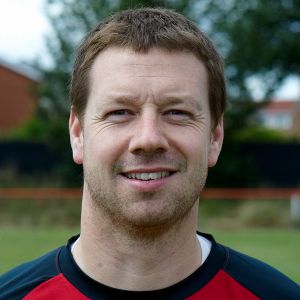 Keeper Craig returns to the club from Horden CW. He's registered as a player, but his duties will be mostly on the coaching side rather than on the field. Although if the manager is short of a forward then Craig could be your man. However freekicks are not in his remit (ask the corner flag at Spennymoor). 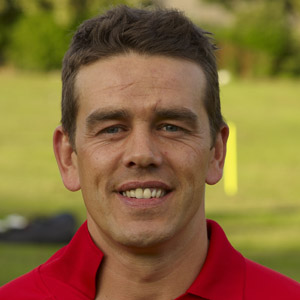 Gary, a Sunderland East End lad, has a wealth of Northern League experience, he scores his fair share of goals and is a great, committed team player. A bit of a joker off the field, he has been known to upset a few opponents with his banter. A the ripe old age of ... Gary can still see most players off in training. Roll on the "bleep test."

Andrew has been signed from Horden CW FC. He is a left sided defender / wing back. A youngster who has potential and will provide us with much needed left wing cover. Paul is welcomed back to fold after a spell at rivals Hebburn Town. An experienced centre-back who loves a header and is a commanding figure at the heart of the defence, Paul also captains Plains Farm, one of the top Sunday League sides in the north-east. Neil has been around the Northern League for more years than he cares to remember and has brought all of that experience to Sunderland RCA. The last three seasons have seen a distinct improvement in the fortunes of the club, culminating in promotion and Neil has been central to that transformation. He sets high standards and is ably assisted by his backroom staff, which now also includes Carl Beasley as Assistant Manager. Nothing can be written about George that has not already been said. As a coach he is second to none at this level, possibly at any level. He has the respect of everyone at the club and his enthusiasm is infectious. He is at an age when most people would be looking to put their feet up, but not George. He continues to coach at a high tempo and will not accept second best from anyone. A legend in his playing days at Sunderland, he is now a Super Legend as a coach at Sunderland RCA FC. 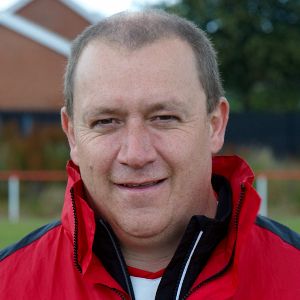 Sunderland born Ian has joined us from Redby CA, where he was head coach. He's looking to advance his coaching career with RCA completing his UEFA B coaching qualification last season.